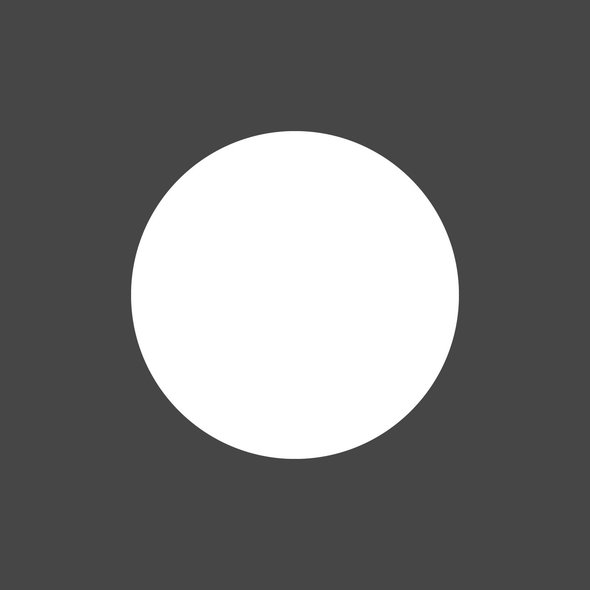 First published at The Globe & Mail in April, 2018

While being pessimistic about the depressing tableau of Silicon Valley malfeasance is easy, let us not forget that the internet has brought tremendous value to our society. Therefore, the answer is not to lock down the open internet or even to delete Facebook (however satisfying that might feel, with 2.2-billion users it is embedded in our society). Instead, we urgently need new democratic rules for the internet that enhance the rights of citizens, protect the integrity of our public sphere and tackle the structural problems of our current digital economy.

Data rights. Much of the internet economy is built on trading personal data for free services with limited consumer protection. This model has metastasized into a vast complex of data brokers and A.I.-driven micro-targeting with monopolists such as Google and Facebook at the centre. With the curtain pulled back, there may at last be political will to build a rights-based framework for privacy that adapts as technologies change. For starters, we need major new restrictions on the political exploitation of personal data (including by political parties themselves, who remain exempt from our privacy law) and much greater user control over how data is collected and used. Europe’s new General Data Protection Regulation sets a high standard, though since it took 10 years to legislate, it was of date before it was implemented. We must evolve it to the next level.

Modernize and enforce election law. Few dispute that citizens deserve to know who is trying to sway them during elections, but our laws were designed for TV and radio. We need to update them for the internet era, where ads can be purchased from anywhere, disguised as normal social media posts, micro-targeted to polarize voters, and loaded up with sensational and divisive messages. All online ads should carry a clearly visible cache of information that states who bought them, the source of the funds, how much they spent, who saw them, and the specific targeting parameters they selected.

Audit artificial intelligence. Facebook and Google monetize billions of data points a day using powerful A.I. to target and influence specific audiences. The social and ethical implications of A.I. are a blinking red light as this technology advances, and we need to lay some ground-rules for accountability. Just as we require drug manufacturers and car makers to submit to rigorous public safety checks, we need to develop a parallel system for algorithms.

Tax Silicon Valley fairly. The titans of technology dominate the list of the most valuable companies on the planet. And yet, they are still coddled by tax law as if they were an emerging industry. It is time for Silicon Valley to pay unto Caesar — not least so that we plebeians can use the tax revenue to fix the things they keep breaking, like journalism, for example.

Aggressive competition policy. Before we start a decade-long trust-busting crusade, let’s begin with a competition policy agenda that delivers immediate, tangible value. This might include restrictions on acquisition of up-and-coming competitors, structural separation of behavior tracking and ad targeting businesses and consumer data portability from one service provider to another.

Improve digital security. What the Russians did in 2016 to exploit digital media should be a wake-up call. Without unleashing a surveillance dragnet, we need effective capabilities to counter foreign disinformation operations using measures such as “know your customer” rules for ad buyers and closing down the armies of fake accounts.

Transform civic literacy, and scale civic journalism. As social-media users, we all own part of this problem. It is our appetite for sensationalism, outrage and conspiracy that creates the audience for disinformation. Instead of relying on tech-funded literacy campaigns, the government needs to rebuild our civic literacy from the ground up, and couple these efforts with serious investments and policy changes to reinvigorate public service and accountability journalism.

Ironically, Facebook’s own conduct has awoken its vast user base to the need for a new generation of internet regulation. And with the United States mired in the politics of Donald Trump and the European Union slowed by a complex bureaucracy, there is an opportunity for Canada to present this new vision. But we will only be effective if the rigor and scale our response is commensurate with the threat posed to our democracy.

Taylor Owen is an assistant professor at UBC. Ben Scott is Senior Advisor at New America.