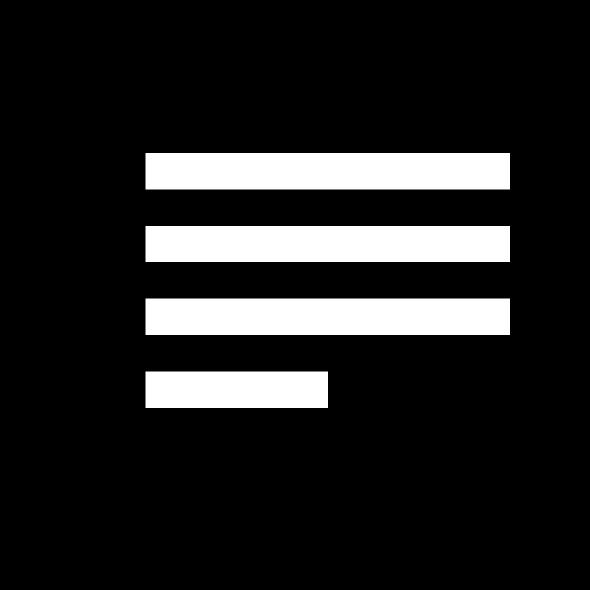 Why do people believe blatantly inaccurate news headlines (“fake news”)? Do we use our reasoning abilities to convince ourselves that statements that align with our ideology are true, or does reasoning allow us to effectively differentiate fake from real regardless of political ideology? Here we test these competing accounts in two studies (total N = 3,446 Mechanical Turk workers) by using the Cognitive Reflection Test (CRT) as a measure of the propensity to engage in analytical reasoning. We find that CRT performance is negatively correlated with the perceived accuracy of fake news, and positively correlated with the ability to discern fake news from real news – even for headlines that align with individuals’ political ideology. Moreover, overall discernment was actually better for ideologically aligned headlines than for misaligned headlines. Finally, a headline-level analysis finds that CRT is negatively correlated with perceived accuracy of relatively implausible (primarily fake) headlines, and positively correlated with perceived accuracy of relatively plausible (primarily real) headlines. In contrast, the correlation between CRT and perceived accuracy is unrelated to how closely the headline aligns with the participant’s ideology. Thus, we conclude that analytic thinking is used to assess the plausibility of headlines, regardless of whether the stories are consistent or inconsistent with one’s political ideology. Our findings therefore suggest that susceptibility to fake news is driven more by lazy thinking than it is by partisan bias per se – a finding that opens potential avenues for fighting fake news.