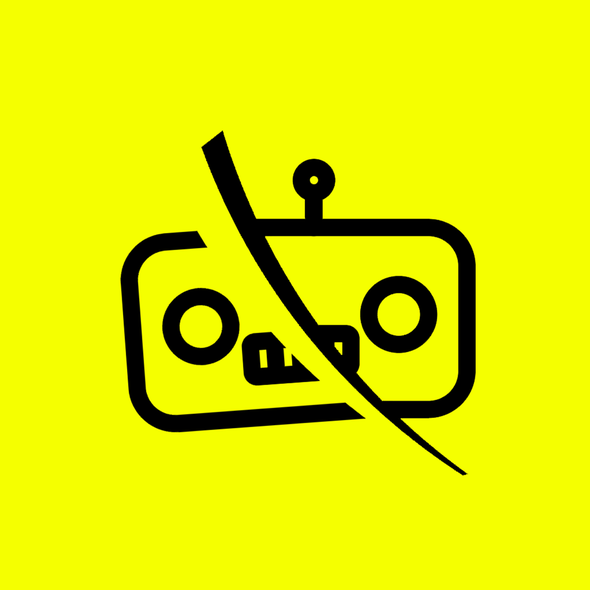 BotSlayer is an application that helps track and detect potential manipulation of information spreading on Twitter. The tool is developed by the Observatory on Social Media at Indiana University --- the same lab that brought to you Botometer and Hoaxy.

BotSlayer is not a tool to detect and remove likely social bots from your list of Twitter followers or friends. For that purpose, check out Botometer. If you just want to visualise the spread of some piece of information, consider Hoaxy.

BotSlayer can be used, for example, by journalists, corporations, and political candidates to discover in real-time new coordinated campaigns in their domains of interest, without any prior knowledge of these campaigns. The system is easily installed and configured in the cloud to monitor bot activity around a standing user-defined query. All you need is a Twitter developer app key to fetch data from the Twitter streaming API.

BotSlayer uses an anomaly detection algorithm to flag hashtags, links, accounts, and media that are trending and amplified in a coordinated fashion by likely bots. A Web dashboard lets users explore the tweets and accounts associated with suspicious campaigns via Twitter, visualise their spread via Hoaxy, and search related images and content on Google.

BotSlayer is designed as a crowdsourcing platform: in exchange for the free service, the system provides anonymous data back to our lab for research, in a way that is compliant with Twitter’s terms and guidelines. The data will aid in the study and early detection of social media manipulation phenomena.