Reset is an initiative engaged in programmatic work on technology and democracy.

We provide grants and contracts while working alongside partners with a shared policy, technology, and advocacy agenda in countries with immediate opportunities for change. Our goal is to stop Big Tech companies from profiting off public harm by resetting the rules for online media. Every other major industry – from automotive to pharmaceutical, telecommunications to banking – must follow rules that protect the public interest. Tech giants should be no different.

Learn more about what we’re trying to achieve, and why, below. 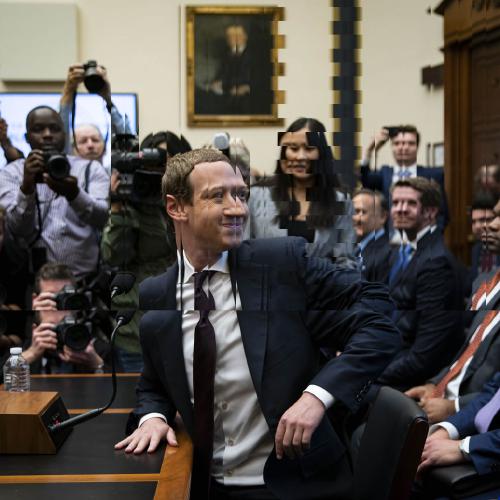 The challenges facing democratic societies today are acute. From economic inequality to climate change, racial injustice to electoral interference, representative self-governments around the world are struggling to meet public needs.

To recover from this multidimensional crisis, democracies must rise to the occasion. For self-government to succeed, most of the people, most of the time, must operate off a shared set of facts to understand what’s happening, form and reform their views, and ultimately inform their decisions. Fact-based public debate and deliberation must be fostered to help guide a divided society towards common solutions to shared crises.

Yet today’s digital media marketplace cannot be part of the solution because it is currently part of the problem.

The online media that now reflect and shape reality for billions across the globe are not guided by a journalistic ethic of public interest. They are instead ruled by content curation algorithms programmed to optimise for attention capture and click-through profitability. Far from serving as the rudder of fact-based public deliberation, digital media today poisons the public sphere by amplifying division and distortion.

This type of manufactured digital manipulation has allowed disinformation, conspiracy, and extremism to occupy a space in the public debate far out of proportion to the actual size of the groups that hold these views in the real world. These misrepresentations ripple out across global and local politics, undermining public debate on virtually every issue that faces society today.

The longer this problem persists, the worse it becomes – and the more it weakens the ability of democracies to function properly. 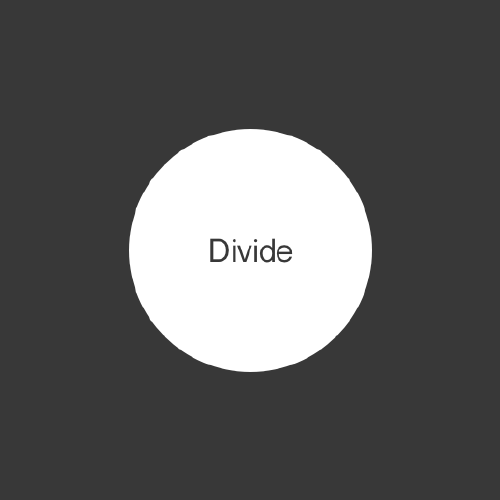 How did this happen?

The recent acceleration of democratic decline into acute periods of crisis coincides with the rise of surveillance capitalism – a lucrative new business model which turns online behaviour into commodified data by tracking the clicks, views, purchases, and interactions of users on the internet. This data is surreptitiously monetised via algorithmic analysis designed to profile consumers, predict preferences, and ultimately permit behaviour modification. Based on these profiles, internet users receive increasingly personalised selections of media and information curated to maximise their attention so that it can be sold to advertisers.

Unfortunately, attention-maximising content is typically not fact-based analysis – but rather outrage, sensationalism, and conspiracy. This type of content on social media is easily spread and stripped of the usual norms that limit extreme views and aggressive behaviour. As such positions become increasingly overrepresented online, they become normalised in real life. And because highly targeted content excludes counterpoints (and often includes mis- or disinformation), different groups in society begin to experience very different windows on the world. As realities diverge, the current trend of polarised politics accelerates. 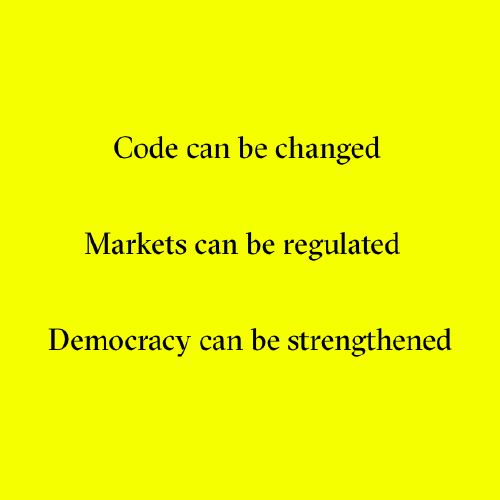 The starting point for change.

Society has been here before. Shifts in the technology of mass media have often produced new forms of power at odds with the public interest. Yet time and again, democracies have worked to check media gatekeepers with new laws. Rules limiting the concentration of ownership, preventing distributors of media from unfairly controlling producers, and requiring public service from media companies are all examples of such efforts. Together, these hard-won regulations work to provide the public with a common foundation of facts and reporting by enhancing transparency and encouraging ethical conduct and high professional standards in regulated traditional media.

None of these rules, however, apply to the digital media giants of today. And what exists instead – algorithms replacing editors – has changed the world in dramatic and unintended ways.

Big Tech’s commercially distorted logic for how information is selected and presented to the public has resulted in the rapid breakdown of the marketplace of ideas that democracy requires to function. No longer do most of the people, most of the time, rely on the same set of facts to formulate their beliefs and understanding of the world. Combating this root problem, and restoring the critical connection between media and self-government, is Reset’s work.