Why Technology Will Shape the Future of Democracy 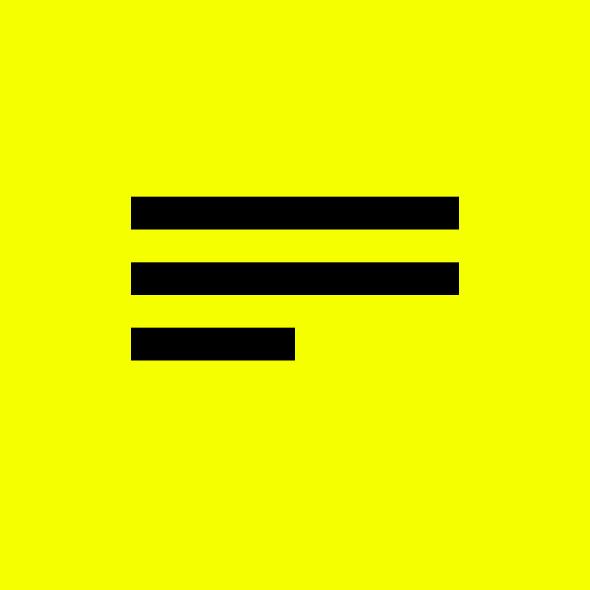 Why Technology Will Shape the Future of Democracy

The cadence of crisis in the news today mixes poorly with declining public confidence in democratic government. It is a toxic brew that threatens to destabilise the modern world. Look at climate change, immigration, social justice and economic inequality. The track record of democracy on these grand challenges in recent years has been bleak. In response, illiberal populism is on the rise, promising to forcibly make change from the top down that has not come from the bottom up.

The sources of our current troubles in democratic government are multi-faceted, and they have been building for years. My purpose here isn’t a full-throated lament. I want to draw attention to one important aspect of our contemporary malady that might offer a starting point to make things better. That is the role of digital media. You don’t have to be a tech geek to notice that the rise of massive, digital “platform companies” – Google, Facebook, Apple and Amazon are the leaders among “Big Tech” – has coincided with the weakening of democracy. Correlation is not causation, but there is clearly a relationship here.

Thanks to a growing body of excellent research in social science, the nature of that relationship is now better understood. What we can see is that Big Tech is changing the dynamics between media (the information citizens receive to make sense of our world) and politics (how that information shapes our views and guides our behaviour). The bad news is that what is good for corporate profits is bad for democracy – and these companies are immensely profitable. The most popular digital media products have contributed to major breaches of data privacy, foreign agents meddling in elections, rampant hate speech that fans the flames of violence, an uptick in racism and misogyny, political polarisation and much more. Despite all of these emergent harms, very little has changed in the industry. This isn’t because these companies are full of immoral people. These problems weren’t created intentionally. But they also won’t be solved voluntarily at the expense of corporate returns. Perhaps ironically, this is among the very few things upon which the warring partisans in most democracies agree.

Here is my claim. Steering technology markets back towards the interests of democracy with changes to law and regulation could help turn around the negative trends we face across the board. If the collective impact of digital media on politics is to weaken democratic outcomes, then it follows that if we remove this force (or alter its trajectory) we’ll do better. This should hold true for all of the problems we face. Although we may achieve only incremental progress, it will be systemic.

Justifying this claim requires a bit more unpacking of the forces at work. The ways Big Tech business models have undermined democracy are complex. But the central premise is simple. Healthy democracy needs specific conditions to hold true in the relationship with media and politics. First, it requires that most of the people most of the time share a common set of facts that describe the world around them. Second, it requires incentives (or at least opportunities) for people of different views to deliberate – that is, to speak and listen with the intent of reaching compromise rather than domination. And third, it requires the public to have a sense of unified purpose – a national interest that supersedes our individual desires.

On each of these counts, digital media platforms push very hard in the wrong direction. The business models of Big Tech companies have unleashed high levels of hate speech, disinformation and polarising narratives into society. Thanks to the magic of “personalisation” (i.e. surveillance of online behavior that drives data profiling for content curation), every user is handed a customised experience. Different people get not only a steady diet of opposing views (shifting gradually to the extremes to keep you clicking), they also get a profoundly different set of facts. This polarisation has driven people to follow temptation into online “filter bubbles” that reinforce identity politics and incentivize a conflict and outrage driven mode of digital engagement. It is little wonder that we struggle to compromise – we can’t talk to one another for lack of a shared understanding of what is happening.

The public-interest editorial judgements that once governed the curation of public information in newsrooms (however imperfectly) are increasingly being replaced by powerful algorithms focused solely on attention optimisation. This trend existed in the traditional media, but it is now far worse. As a result, the relationship between digital media and democracy is being distorted. Audiences are now exposed to unprecedented levels of falsehood, conspiracy, and sensationalism, often promoted by organised, inauthentic actors that have learned how to exploit algorithms chasing ad revenues to amplify deceptive propaganda.

Today, we are launching a new initiative – Reset – that seeks to improve the way in which these information markets are governed and ultimately how they serve the public. We will do this by promoting public policy change across a variety of areas – including data privacy, competition, elections, content moderation, security, taxation, and education. New rules and standards will constrain the power of Big Tech, limit how private data is collected and used, and reduce audience vulnerability to manipulation. By regulating the structure of markets and enabling alternatives, we can change products and practices and in turn consumer preferences and actions. That means more people more often accessing credible information rather than conspiracy and hate. That means more forums that enable people to talk before they shout. That means a better chance that we more often set aside our tribal politics and unite around a common purpose. This means showing a vision of an Internet that serves democracy – explaining problems with what we have today, offering solutions, prototyping new technologies, and engaging in education and activism.

We can do this. The technologies that catalysed the current crisis are not yet fully entrenched in the industry. Only a few years ago, the internet was still celebrated as a major force for good in the world – and for good reason. The harms currently being inflicted on the public are not endemic to the technology. They are a product of the largely unchecked power of the Big Tech companies and their business models.

Code can be changed, markets can be regulated, democracy can be strengthened. Every other major, life-changing industry – automotive, pharmaceutical, telecommunications, banking – must follow rules that protect the public interest. Big Tech should be no different. Yes, businesses should pursue commercial success. But they should do well by doing good.