How the dangers of emerging technologies are reshaping democracy, the economy and society 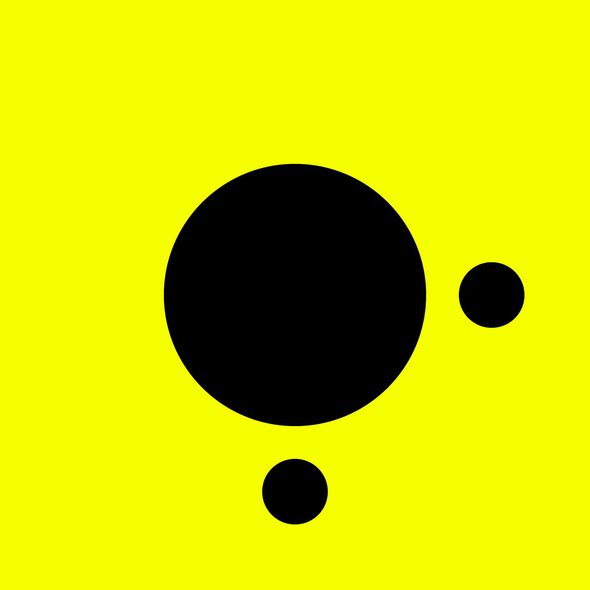 How the dangers of emerging technologies are reshaping democracy, the economy and society.

Originally published at The Centre for International Governance Innovation.

While in the State Department, Scott saw the spread of the internet and its ability to promote democracy and enable societal change — the Arab Spring for example. During the same period, platform companies continued to grow their influence in Washington DC, and eventually, Donald Trump’s successful presidential campaign illustrated just how easily the internet could be manipulated. As Scott puts it: “if everybody's using the same tools of online manipulation and distortion and organized amplification of messages that don't actually have that much support in the public, if you are willing to go totally over the top with the most outrageous, the most sensational, the most divisive, the most controversial, provocative — that, ultimately those messages spread farther, faster than anything else.”