Recommendations for protecting the German election 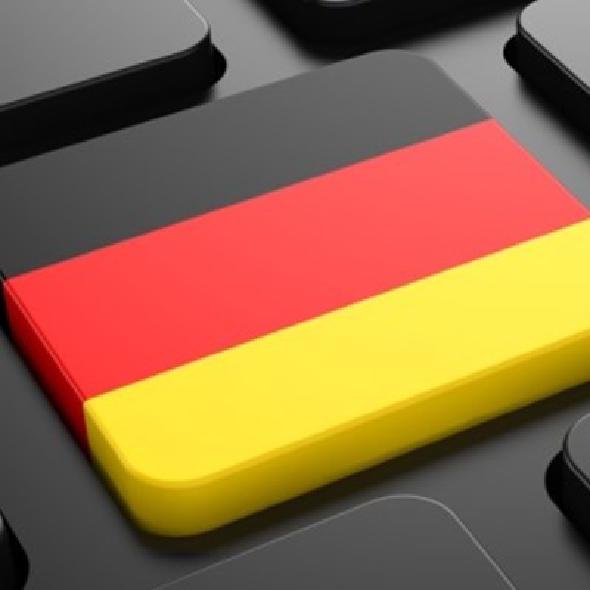 Reset and HateAid conducted nationwide research on German internet users to better understand social media effects on the culture of debate, disinformation, and hate in Germany. In summary, 9 months after the Capitol Hill insurrection, Big Tech continues to put the German election at risk. See the full report for findings and recommendations.

A recent nationwide survey amongst eligible voters shows that three out of four Germans expect platform operators to do more against hateful content on social networks.3 Meanwhile, Facebook does not even comply with the existing legal requirements of the NetzDG.

“We don’t allow hate speech on Facebook. It creates an environment of intimidation and exclusion, and in some cases may promote offline violence (Facebook Community Standards)." And yet, comments that we reported for violations of Facebook’s hate speech policy, were deleted by the platform only in 50 per cent of the cases—if the company reacted at all.

In the medium term, the German federal government should advocate for systemic regulatory approaches at the EU level, such as those contained in the EU Commission’s proposals for a “Digital Services Act” and for AI regulation.

The federal government and all parties should push platforms to implement the following measures (the proposals are based on the experience of the US elections, the work of HateAid and other NGOs and other NGOs and the expertise of various international research institutions):

Above all else, Facebook must comply with the law and the associated obligation to delete and report illegal content. Content that is reported by users as breaking the law must be recorded and processed as such, instead of letting it “disappear” with reference to the company’s own guidelines. Lawmakers should ensure the supremacy of legal regulation over private company rules.