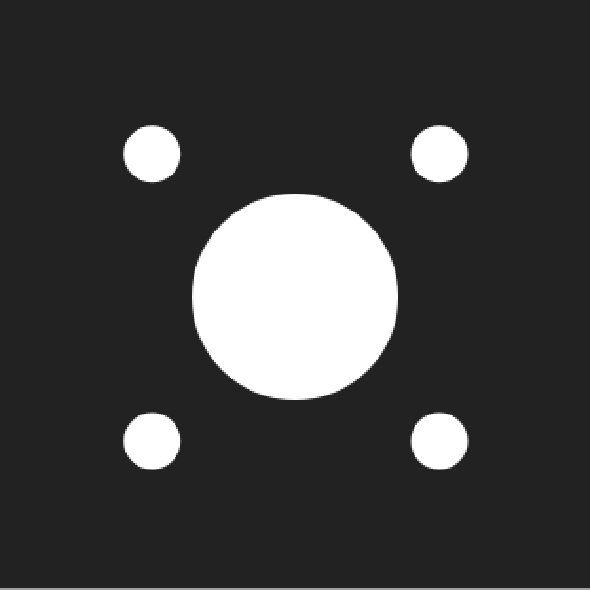 Violent Italian conspiracy group harasses politicians and spreads vaccine disinformation in blatant breach of Facebook rule. Read the summary here or download the full report below for citations and images.

Vivi (or Guerrieri ViVi, literally “Living Warriors”) is an Italian anti-vax conspiracy group that has been active both online and offline since the start of the Covid-19 pandemic. Through coordinated efforts on Facebook and Twitter, the group – whose name is inspired by V for Vendetta – mobilises harassment campaigns against pro-vax politicians and seeks to organise violence and vandalism. Individuals involved in the movement have been prosecuted by the Italian authorities for a host of reasons, including vandalising vaccination centres, running harassment campaigns against pro-vax politicians, and threatening politicians and doctors.

Although the movement’s social media profiles were reportedly taken down by Facebook in December 2021, this report finds that the ViVi movement continues to engage in large-scale coordinated inauthentic behaviour on the platform – raising questions about the effectiveness and consistency of Meta’s self-reported intervention. The objective of the coordinated harassment campaign identified by our analysis is seemingly twofold: to suppress and intimidate pro-vax voices, and to recruit followers of the Facebook Pages to ViVi’s Telegram channels that contain instructions
for “joining the fight” (including a voice call with a ViVi “warrior” and financial incentives for vandalising official buildings or political party offices).

Such activity, in our view, violates several of Facebook’s community standards. In its terms of service, Meta claims that the company does not allow recruitment efforts on behalf of dangerous organisations or individuals, and its stated policy is to remove misinformation about vaccines. When Meta’s policies against spam and harassment are also taken into account, the company’s decision to allow the ViVi movement to continue operating on the platform appears even more questionable. With examples of Italian political parties self-censoring by deleting their Facebook content after being “literally inundated with comments from fake profiles”, and ample evidence of associated offline harms, it is imperative that Meta take action to address this issue. The next Italian general election is less than a year away, and Covid-19 numbers are rising again as Europe heads into the second half of 2022. The time is now for social media companies to step up and take stronger measures to prevent the spread of vaccine disinformation and associated violent ideologies.

To see the full report with images and citations please download the pdf version of the report below.