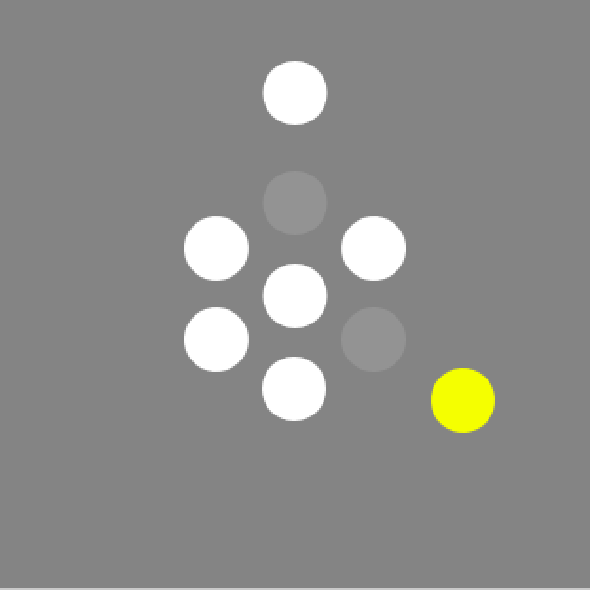 Italy’s snap election on September 25 took place amid a rising tide of social media distortion, disinformation, and online hate campaigns. During critical moments such as these, the proper enforcement of platform content moderation policies is essential. Yet, a review of the Italian social media landscape profiled in this study demonstrates clearly that all of the major Big Tech platforms failed to apply consistent and transparent enforcement procedures in Italy. To evaluate platform compliance with their own rules and standards, we performed an in-depth examination to determine what actions platforms were in fact taking to mitigate the dissemination of content that violates Terms of Service and (in many cases) Italian law. Were users able to report such content, and would their notifications be handled swiftly and diligently? Would users be able to understand and appeal to content moderation decisions? What share of notified content would remain online a week after it had been flagged via the platforms’ content moderation system?

For this report we collaborated with LUISS Data Lab to assess the effectiveness and implementation of Facebook’s, Twitter’s, and YouTube’s systems for moderating user-reported content in Italy. In a prior investigation, we already scrutinised VLOPs’ ability to moderate large-scale coordinated inauthentic behaviour in the country. What we found was a general failure by the three social media platforms to respond to flagged content and enforce moderation policies in a timely and fundamental rights sensitive way.

The EU’s Digital Services Act (DSA), the landmark piece of legislation which seeks to address a host of online harms – including those associated with electoral processes — was not yet in force at the time of Italy’s election. However, the major digital media companies have all agreed to a Code of Practice on Disinformation that pledges consistent and transparent enforcement of rules. They have not met these standards. Our investigation offers valuable insights into the content moderation practices of Very Large Online Platforms (VLOPs), and it may help inform the design of regulatory standards and set expectations for the nascent DSA framework.

Our key findings are as follows:

These findings suggest that in order to comply with the forthcoming DSA, as well as their commitments under the new EU Code of Practice against Disinformation, Facebook, Twitter, and YouTube will need to dramatically improve their notice and action systems, and invest in human as well as technical content moderation capacities.

In the sections of the report that follow, we discuss our research design, the results of our monitoring process, and the responsiveness (or general lack thereof) of platform notice and action procedures. We then conclude with recommendations regarding next steps for stronger compliance with the Code of Practice on Disinformation and the DSA.