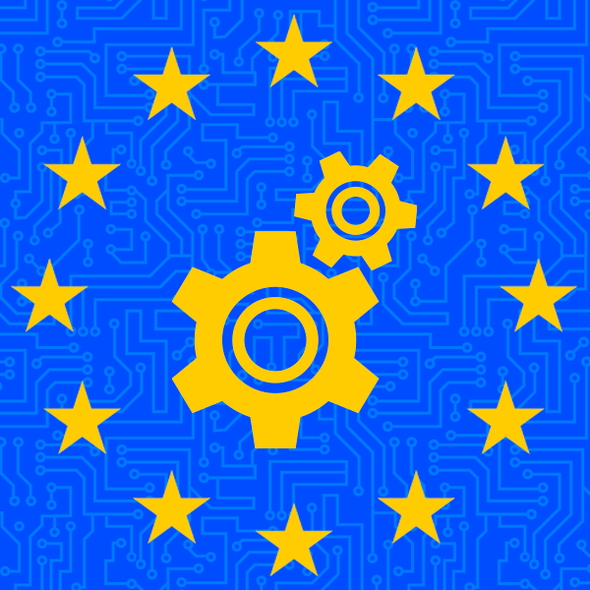 The ominous attacks on American democracy, followed by a private company’s unilateral decision to de-platform a sitting President, requires innovative solutions to prevent the poisoning of our democracies, both by white supremacists and the companies that profit from giving them such a platform. The EU’s proposed regulation for online platforms, the Digital Services Act, offers an example of how governments can move beyond simple binary discussions about whether content should stay up or be removed, and who should have the power to make that decision. These new rules could incentivize platforms to crack down on hate speech and coordinated attempts to spread electoral disinformation far more forcefully. At the same time, they would introduce checks on Big Tech’s excessive powers over free speech and civic discourse.

2) Free speech would have been strengthened

3) Civic watchdogs could have done their jobs

4) Law enforcement would have been better prepared

While the DSA would bind companies to democratic principles, independently of their relative market shares, the EU has also proposed a complementary law, the Digital Market Act (DMA), to crack down on Big Tech’s abusive business practices. By challenging the oligopoly, the DMA would further curtail Big Tech’s arbitrary powers over democratic discourse.