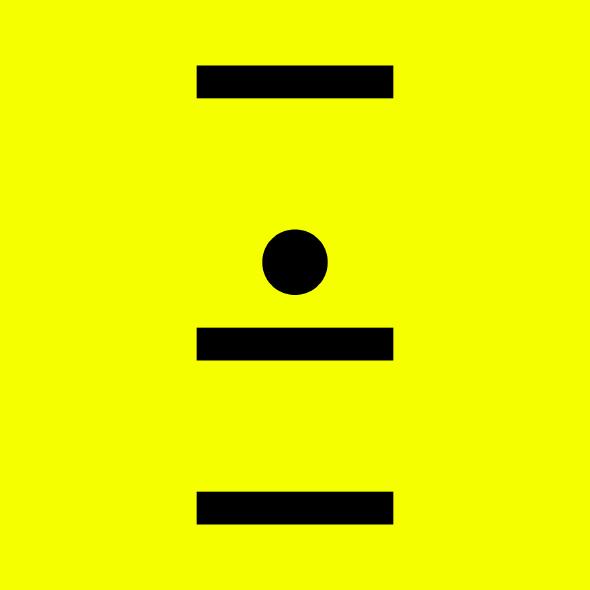 One of the key defining factors of the past decade is the rise of Digital Platforms (DPs), such as Google, Facebook, Amazon, Apple. As more and more of our economy and society moved online, these companies ascended from non-existent or nearly bankrupt in the early 2000s to join Microsoft as global behemoths, exceeding (as of August 2019) more than 4 trillion dollars in market capitalization. This meteoric rise is not surprising. These companies invented new products and services that revolutionized the way we work, study, travel, communicate, shop, and even date. In the process, they created trillions of dollars in consumer surplus. Nonetheless, recognizing the enormous gains brought about by these companies to date does not equate to saying that: (i) these gains will endure, especially if markets are no longer competitive; and (ii) there is no room for welfare gains by reducing some of the downsides brought about by them. Cars dramatically improved our way of life. Nonetheless, they also introduced new risks which demanded new laws and regulations. Traffic lights and roundabouts have not destroyed the benefits of cars, but they have dramatically reduced their negative impact on society. Whether it is the novelty of their product or the consumer surplus they created (or both), so far these companies have largely avoided any regulation. In the past few years, however, as the number of scandals involving DPs increased, concerns about their unchecked power started to emerge. These concerns were not limited to economic aspects (are these companies moving to prevent any competition?) or privacy (are we in an age of surveillance capitalism?). They include the impact DPs have on our political arena and democratic values: Are they helping promote hate and/or are they a threat to the working of our democratic system? As these important discussions multiplied, so did the proposals to intervene. Abroad, these proposals were the result of government-appointed committees—from the EU to the UK or Australia. In the United States—where no government committee was formed—the proposals were reactions to the perceived threat posed by DPs, with little to no analysis of the underlying root problems, let alone a link between market failures and remedies. To fill this void, the George J. Stigler Center at the University of Chicago Booth School of Business decided to organize an independent Committee on Digital Platforms. The Committee brought together a group of more than 30 highly qualified, independent academics and policymakers3 from different disciplines to think holistically about how DPs impact: (i) the economy, (ii) privacy and data security, (iii) the news media industry, (iv) the functioning of our democracy. For over a year, the members of each subcommittee dedicated a significant amount of time to develop a set of cohesive, independent studies on how DPs impact modern society. Draft versions of each subcommittee’s white paper were featured at the Stigler Center’s 2019 Antitrust and Competition Conference, which brought together more than 130 highly regarded academics and policy experts to discuss these topics.4 At the conference, each white paper received detailed feedback by two independent commentators representing different points of view, along with more general feedback from the audience. Overall, the studies presented herein represent the most comprehensive independent analysis of Digital Platforms to date. This Policy Brief, aimed at a non-specialized audience, summarizes the main concerns identified by these studies and provides a viable path forward to address the identified concerns.5 It tries to do so in the least intrusive way possible. Section II presents the novel concerns raised by DPs. Section III describes the various policy solutions. Section IV concludes.